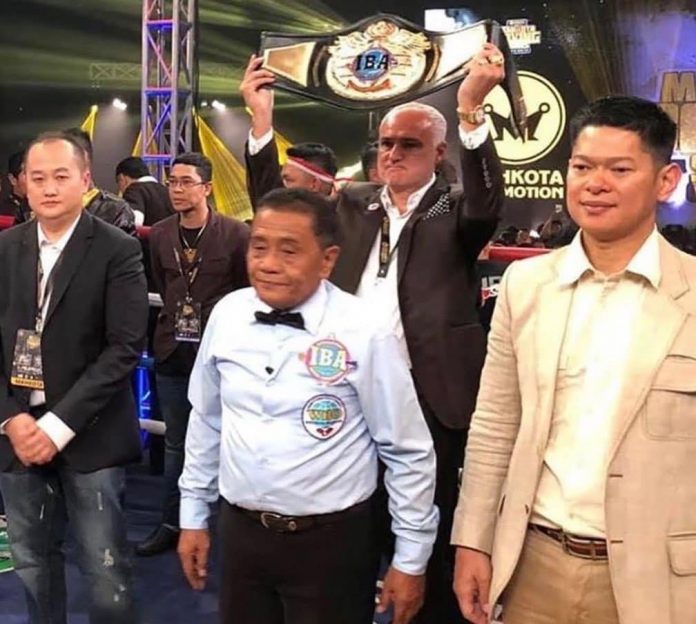 Nus Ririhena 🇮🇩 is a popular, experienced and recognized official (177 judging .92 refereeing) from Indonesia serving the IBA in Asia.

Appointed as official judge during the world championship to be held in Vietnam 🇻🇳 on September 30.
He was the referee of last IBA World championship held in Malang.Indonesia between 🇮🇩Daud Jordan & Michael Mokoena🇿🇦.

IBA has no borders… Boxing as we love it !