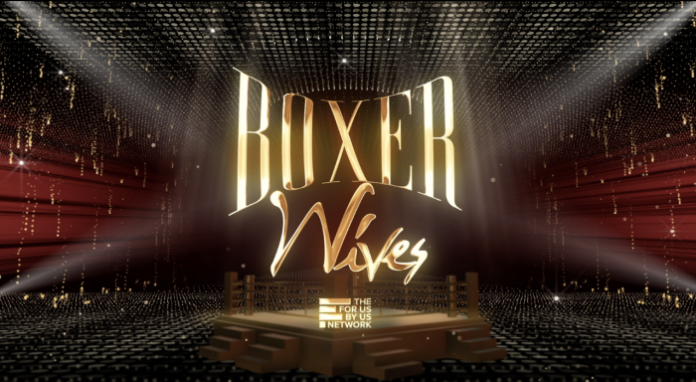 Here’s a full list of the wives and girlfriends being featured in Season 1 of Boxer Wives: 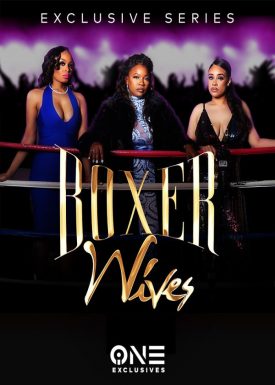 Taking place in New York City, this eight-episode series goes puts a magnifying glass on the lives of these six women at the forefront of boxing. Just like their men, these women are living life to the fullest–We’re talking financial security and luxurious lifestyles filled with designer clothes and jewelry. But when things with these prizefighters are in disarray, these women not only have to fulfill their roles as spouse, but also play nurse, counselor, and mother.

The ladies of Boxer Wives love hard and fight even harder, just like their men. This brand new series captures the not-so-pretty truth that goes along with this profession, making for a life that’s just as unpredictable, emotional and passionate as the fighters they love.