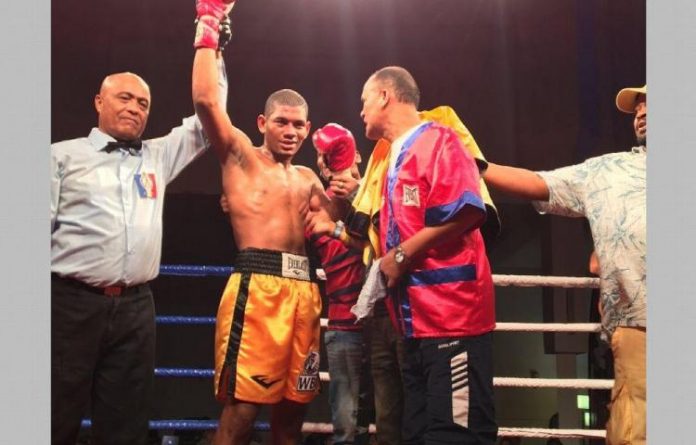 The stellar fight of the undercard will be starred by the undefeated and world classified Panamanian, Alexander ‘El Zurdo de Oro’ Durán (16-0, 4 KOs), who will have a great opportunity to conquer a world strip and for that he will have to beat the experienced Mexican fighter Adrián ‘Diamante’ Estrella (28-2, 24 KO).

The Durán and Estrella duel will be for the super lightweight title (140 pounds) of the International Boxing Association (IBA).

Another one that will fight for the world belt is the undefeated Venezuelan Antonio Guzmán (19-0, 15 KO), who will clash with the isthmian Ronald Batista (7-1-0, 5 KO), for the world super flyweight crown (115 pounds) of that organism.

Libras will develop the fight between Durán and Estrella