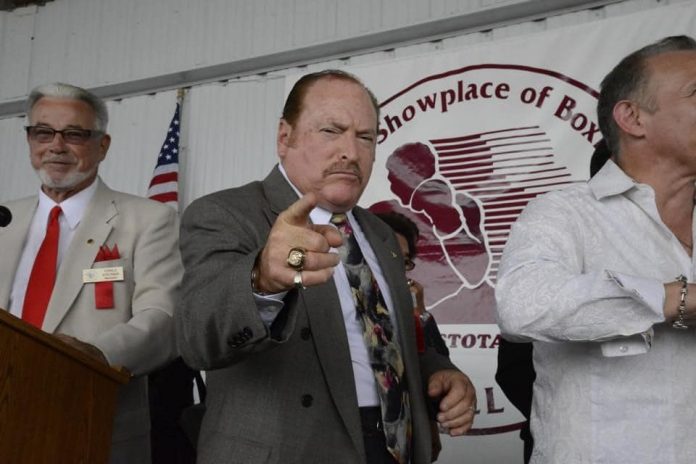 Associated in the adventure for the development of the IBA with Jc Courreges 🇺🇸, Jean Philippe Lustyk 🇫🇷 & Stéphane Cabrera 🇫🇷.. Steve Smoger 🇺🇸 currently expert commentator for boxing at DAZN is a sure bet in international boxing & a pledge of guarantee with regard to the value of the championships that it validates for the IBA ✨

On May 27, 2017 in Atlantic City, New Jersey Smoger became the first professional boxing referee to be inducted into the newly created Atlantic City Boxing Hall of Fame, joining Don King and Michael Spinks among other inductees.

See you soon around the ring Mr Smoger ✊