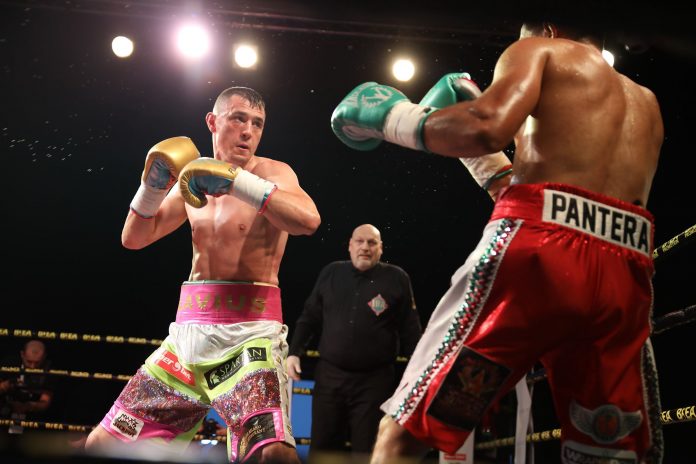 It was a spectacular fight, at the end of which the Latin American challenged the decision. Biea was supported by nearly 1,000 spectators and close friends, who chanted his name during the difficult times through which he passed especially in the fourth round.

The athlete born in Arad, but established in Timișoara, remained physically fit and controlled the end of the fight, obtaining the decision unanimously.

And the other two Westerners who boxed last night at the professional gala in Timisoara were imposed, both by technical KO. Aradean Eduard Gafencu overcame Cornel Lyssi (Republic of Moldova) at the Super Middle.

The event started with a delay of almost two hours, due to the delay required by the television transmitting the event, and then due to the absence of an ambulance from the room.

Yesterday’s gala – titled Night of the Spartans 2 – was the first organized by the company of the one who has just become an IBA champion, Biea Promotion.