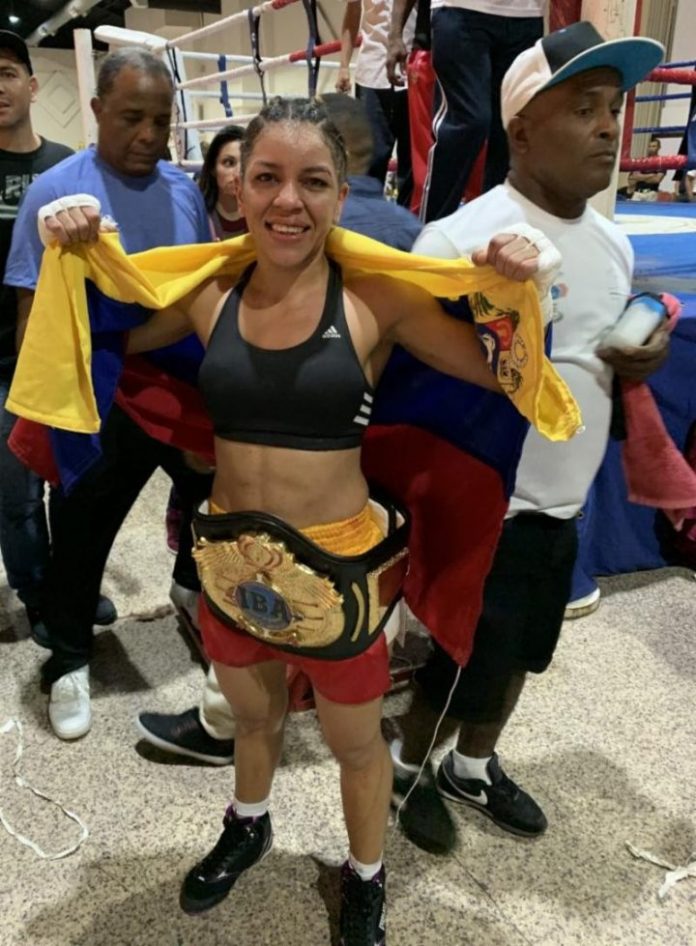 The relaunched International Boxing Association (IBA) is making a full commitment to women’s boxing, commencing with a new rule change to sanction 12-round world title fights.

The IBA is going back to the future having been an original pioneer in terms of giving much deserved recognition to women’s boxing, represented by former IBA world champions such as Laila Ali, Mia St. John and Holly Holm.

In 1991, two-time Major League Baseball all-star pitcher and Cy Young Award winner Dean Chance founded the IBA, guiding the international sanctioning body until his death in 2015. Under a new group headed by IBA president J.C. Courreges, the IBA relaunched during the summer of 2017.

“This is the IBA’s first step towards establishing equality between men and women in professional boxing,” Courreges announced. “Our goal is to offer equality for women boxers in our organization. Women’s world title fights are 10, 2-minute rounds, not 12, like in the IBA.

“There is a new wave of women’s boxing, led by Claressa Shields, Katie Taylor, Amanda Serrano and so many other rising female stars worldwide. The IBA plans to be in the forefront and we recently crowned our first woman world champion, strawweight Eva Guzman, of Venezuela. In 2019, we look forward to crowning many other women IBA world champions, in what the IBA is calling the Year of Women’s Boxing.”

Based in Ventnor City, New Jersey, the IBA also has an office in Florida. The IBA is establishing international representatives around the world in Germany, Romania, Bulgaria, Australia, Canada and South Africa.