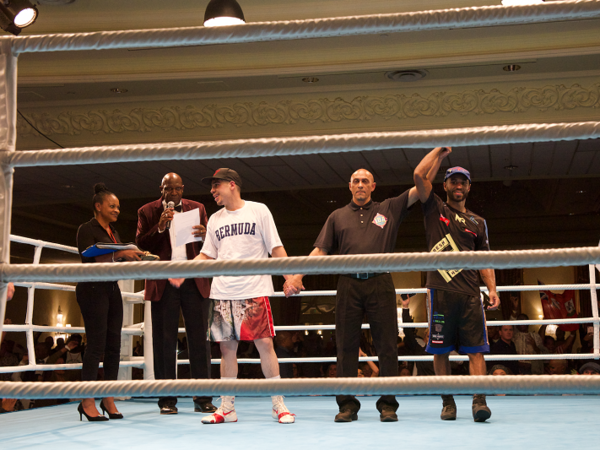 A number of boxers will be in the ring this evening [Nov 24], as the ‘Redemption Fight Night’ event takes place at the Fairmont Southampton Hotel, with the headline fight to see professional Bermudian boxer Nikki Bascome take on David Martinez of Mexico. 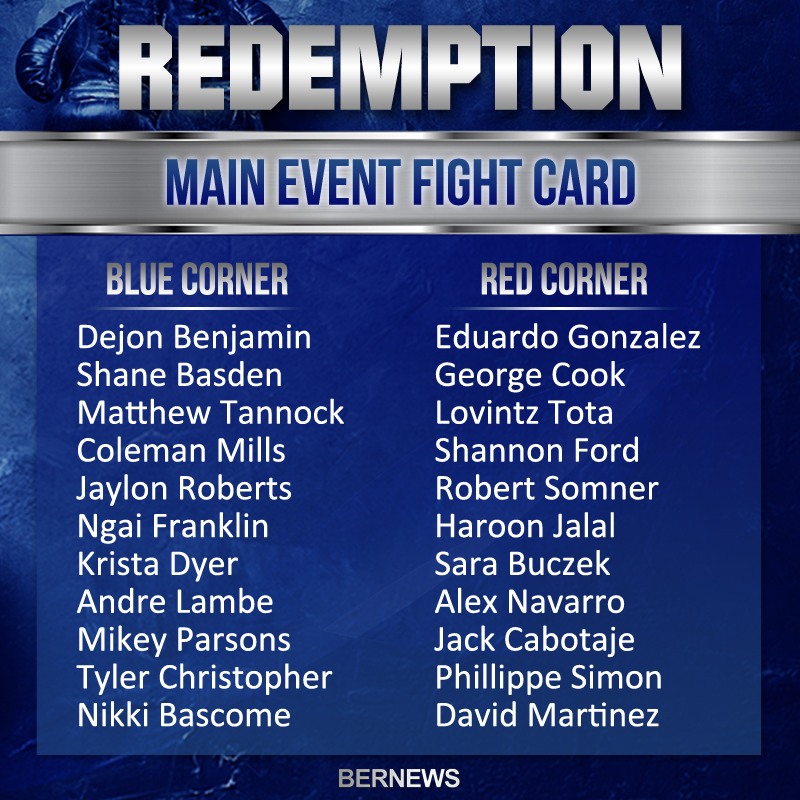 As is standard with international boxing events, the media is restricted from live streaming and filming any video, however we will be bringing you live updates as able throughout the evening, which is expected to see a large hometown crowd out to support our fighters, with tickets having sold out.